This year’s theme celebrates the essential role that women have played – and continue to play – as active and significant role models at the community, local, state and national levels.

We played WANA (means ‘a digging stick’), TARNAMBAI (means ‘running’), KOLAP (means ‘beans of the Kolap tree’), KEE’AN (means ‘to play’), YIRI (means ‘to throw’), MUNHANGANING (means ‘nocturnal gecko lizard’). All these games are similar to games children play today, Wana is similar to French cricket and Munhanganing is similar to the game of tag.

The background of these games were explained, what they used and why they played it, before play began. Children enjoyed playing these games. A lot of the games they played were for skills, not for competition.

Other activities we did were Aussie Outback silhouette paintings and a Rainbow Serpent of painted hands. 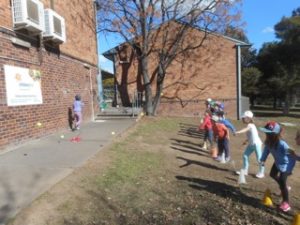 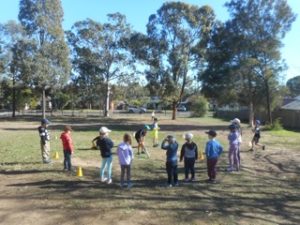 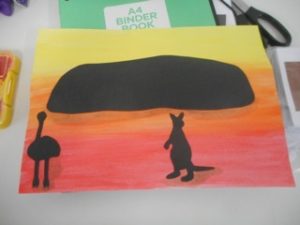 The children have been learning about bush tucker and we have set up a ‘bush tucker kitchen’ outdoors. There are also photos of bush tucker set on the dining room tables to encourage conversations around them.

The children have also been engaged in learning about Aboriginal art and markings, the meaning of the flag and listening to dreamtime stories.

In the older rooms there has been a focus on this year’s theme, ‘Because of her, we can’. The children have been bringing in photos of the most influential woman in their lives and sharing these.

They have also been learning about Influential Aboriginal women like Cathy Freeman throughout the week. 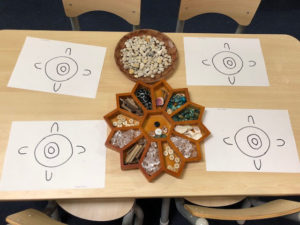 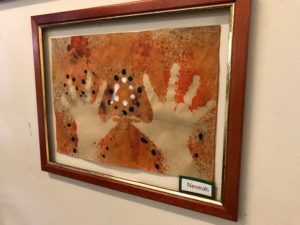 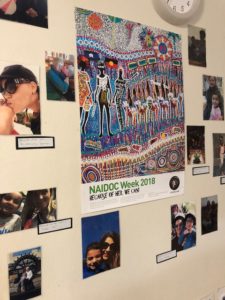 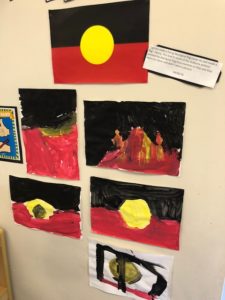 Long Day Care Preschool Programs Help Your Child Get School-Ready
We offer dedicated preschool programs for children aged 4 to 5 years which are based in our long day care environment, helping children get school-ready. We build and maintain strong working relationships with our local schools to help make your child’s transition from preschool to primary school positive and smooth.